The field of community design includes practices ranging from participatory design, liberatory design, equity-centered design (see Creative Reaction Lab) and human-centered design. What all of these practices have in common is a focus on how groups of people organize themselves and establish what shared goals and approaches are going to make the most sense. 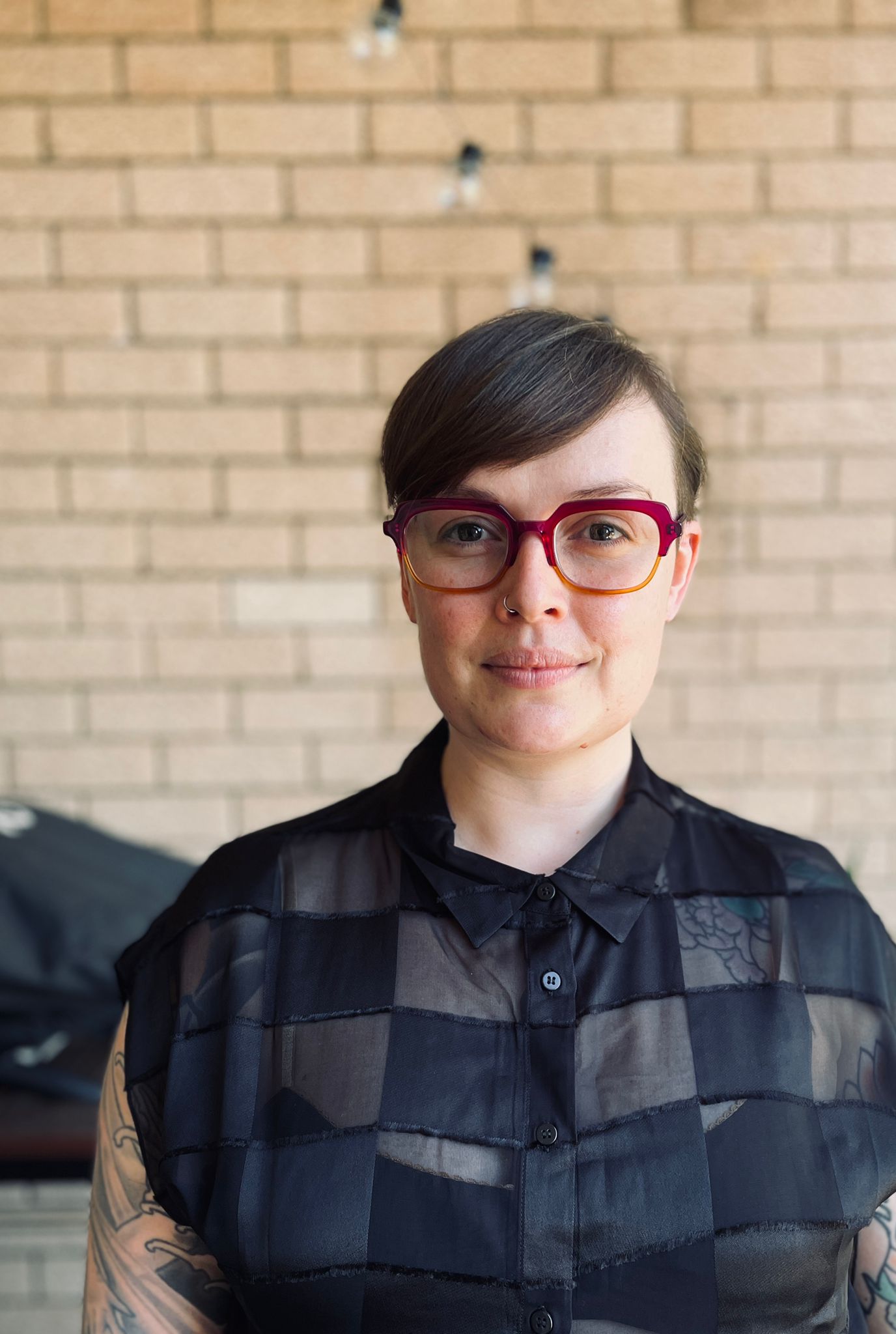 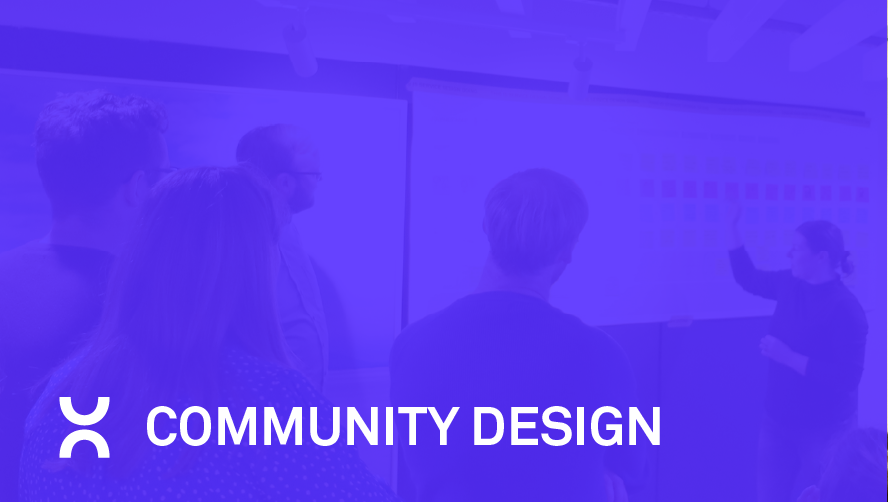 The field of community design includes practices ranging from participatory design, liberatory design, equity-centered design (see Creative Reaction Lab) and human-centered design. What all of these practices have in common is a focus on how groups of people organize themselves and establish what shared goals and approaches are going to make the most sense.

By working in this space, Sloan aims to move from the old design adage of designing for past the current adage designing with into the new landscape of design by.

Food by the people

When New York City went into lockdown in March 2020, one of the many challenges was: How will we get food to people who are hungry and can't afford delivery services?

Within a traditional design approach, you might work to build a persona of someone who needs food and develop insights about what we know about them. That could take a month. People will have been hungry for a month.

Over six months, you figure out how much a service will cost, what the persona is, and the best way to get the food there from their point of view. Now people have been hungry for more than 6 months. Meanwhile, there is a community all around them that have food.

A community design approach is rooted in what communities need to do for each other. What comes from the community are interventions like Corona Carriers, a mutual aid group of bike messengers and bike enthusiasts who said: We can deliver food to people, we will find out who has food, we will find out who needs the food, and we will bring the food to the people. That's it.

“There is a simplicity, an organic nature, an authenticity and an abundance that is possible within community design.”

Community design is not rooted and relegated to a system that is rooted in capitalism; it is inherently anti-capitalist in its nature. That doesn't mean that money is bad. It means that the pursuit of money alone as a way to organize a group of people turns people into widgets instead of people who are serving other people.

What if we imagined a different future? A future where the desire is not to win the next contract or have a flashy project for a portfolio, not the drop in and drop out mentality, not supporting the ideals of capitalist organizing, which are still about transactions.

For organizations, this new future is about building in a way where employees do not need to feel such dissonance between their value system and the way they experience work. It’s about incentivizing the maintenance of relationships and growing community. For freelancers, it’s about building a sense of micro solidarity and working together as a collective.

In this future, we’ve moved beyond redefining best practices to a new normal that is dynamic and emergent. It is a place where there's room for nuance and an orientation to the world that acknowledges things are not as simple as making money or not making money, doing good or not doing good.

This article was created with excerpts from the This is HCD, Pushing Practice podcast episode 'What Community?' with Sloan Leo, hosted by KA McKercher, author of Beyond Sticky Notes. Listen to the full episode >>

KA is a designer and writer based on unceded Gadigal Lands in Australia. They've worked in design-led social innovation for the past decade, across Aotearoa, New Zealand and Australia.